I recently read this article, and have been inspired (/incensed?) to respond here on My blog...

Firstly, let Me say that although I (currently) only make non-nude, fetish/FemDom content, I stand in solidarity with ALL porn performers. I very much class Myself as both a sex worker and a pornographer. All of us in the industry are subject to a society which at once consumes the content we produce, whilst also criminalising us and decrying us for producing it. Let Me also say, that I have mixed feelings about the digital economy bill. For those unaware, the bill will require age proof of age *** on all pornographic content. Websites which refuse to comply will be blocked in the UK. This may well include My website, which you're reading this blog on right now.

So, now you know a little more about My own outlook, let's dive into this terrible article together.

This is presented with NO evidence at all (unless you count those unnamed 'expert witnesses'), but I'll bite anyway.

For Me, it's clear that there is a huge failure in our education system. For some reason entirely unknown to Me, there seems to be a moral outrage at giving our children anything more than the bare minimum in reproductive biology. God forbid they might go on to make informed choices about their bodies, their sex lives or their relationships in the future...

This is taken from PornHubs 2016 Year in Review, which I highly recommend you take the time to browse over yourself, it's fascinating... https://www.pornhub.com/insights/2016-year-in-review

Not only does this insinuate that only men consume pornography, but it also ignores some more dangerous personal implications. Imagine how homophobic parents of a 19 year old teen might react if they see a bank statement with a payment to a gay pornography website? Or how highly traditional parents might react to their adult child's donation to a kink or trans website?

Just under 1/4 of PornHubs visits are by women. Men are clearly not the only ones who consume pornography...

Perhaps there aren't many people would class Me as a 'pillar of society', but I am certainly not a menace to it. I was able to financially, physically and emotionally support My parents through My dads illness thanks to My work. I've also supported past partners/friends through tough times when they might have otherwise fallen through the cracks of this 'society' Patterson cares so much about. I get lots of free time, and I spend some of that giving my time to a charity which works to support some of the most at risk women in My city. Maybe it's irrelevant, but I also paid more taxes in 2014 than Facebook (like many Pro-Dommes I imagine). But hey, fuck all that, because every now and again I like to watch sexy videos.

Patterson says the internet inventor Tim-Berners-Lee probably didn't dream of a wild west that would do us so much harm, and that she can't wait for the day when we're all a little bit less free. Funnily enough, when the 'porn filters' came out back in 2013, they didn't just block adult content. They also blocked helpful sex education websites aimed at teenagers, such as the charity Brook. Blocked websites also include support forums for lesbians, gays, trans, queer and intersex people. They even blocked NHS pages aimed at providing teenagers with sexual health education. That doesn't much sound to Me like the 'open platform that would allow everyone, everywhere, to share information, access opportunities, and collaborate across geographic and cultural boundaries' that Tim Berners-Lee imagined either.

What Patterson handily misses out from the NSPCC report is...

I imagine we would all be much happier and healthier if we have gotten real sex education at school.

Imagine sex education classes for our children which don't just teach about biology, but help children to learn about their relationships to other people and to their own bodies. How important it is to recognise and set your own boundaries, and to respect other peoples. Teach them all about the nuances of consent, and give them tools on how to navigate it.

Certainly teach them about the risks of STI/STD's, but also teach them about the unfair stigma attached to many of them. Give them advice about contraception which will protect them, and the importance of regular STI testing and cervical screenings. Teach young women they shouldn't feel shame about their sexual desires or their bodies. Teach young men to respect women, and to embrace and vocalise their emotions. Have them learn about the entire spectrum of alternative sexuality. Teach them that falling under the LBTQIA+ umbrella is both normal and natural. Give them resources for further support if they need it.

I am hopeful, but sadly I think we are a long way off this being the reality.
Advocating for proper sex education, instead of inciting moral panic, just wouldn't get as many clicks through to the Guardians website... 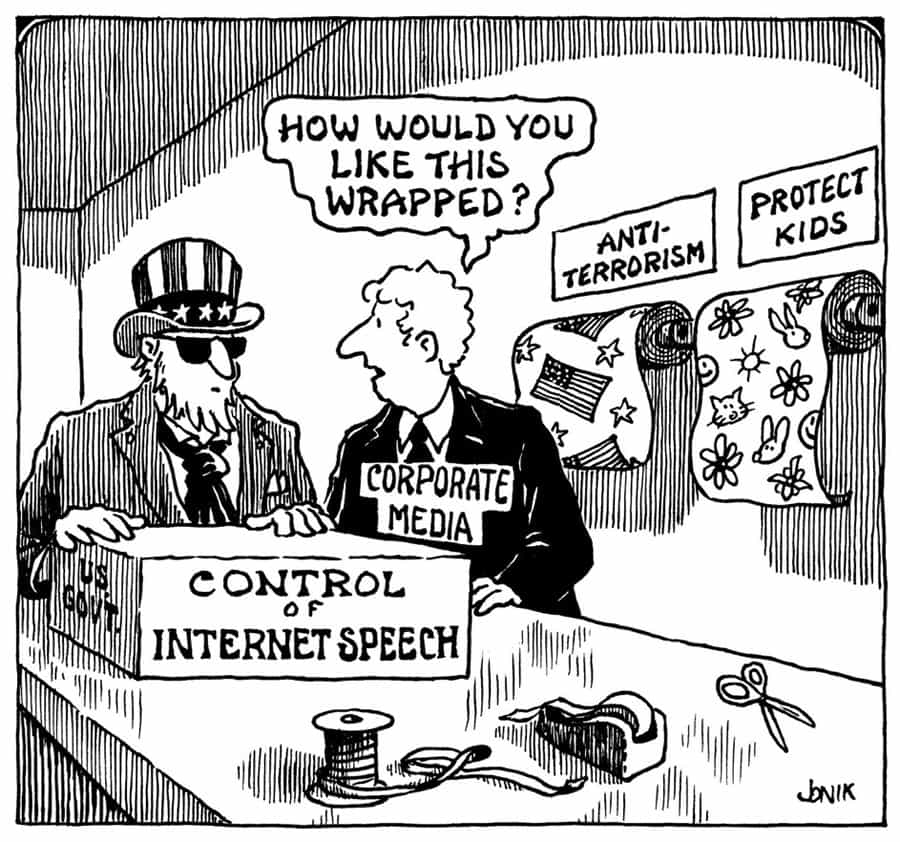 (Image credit for this beauty goes to John Jonik)