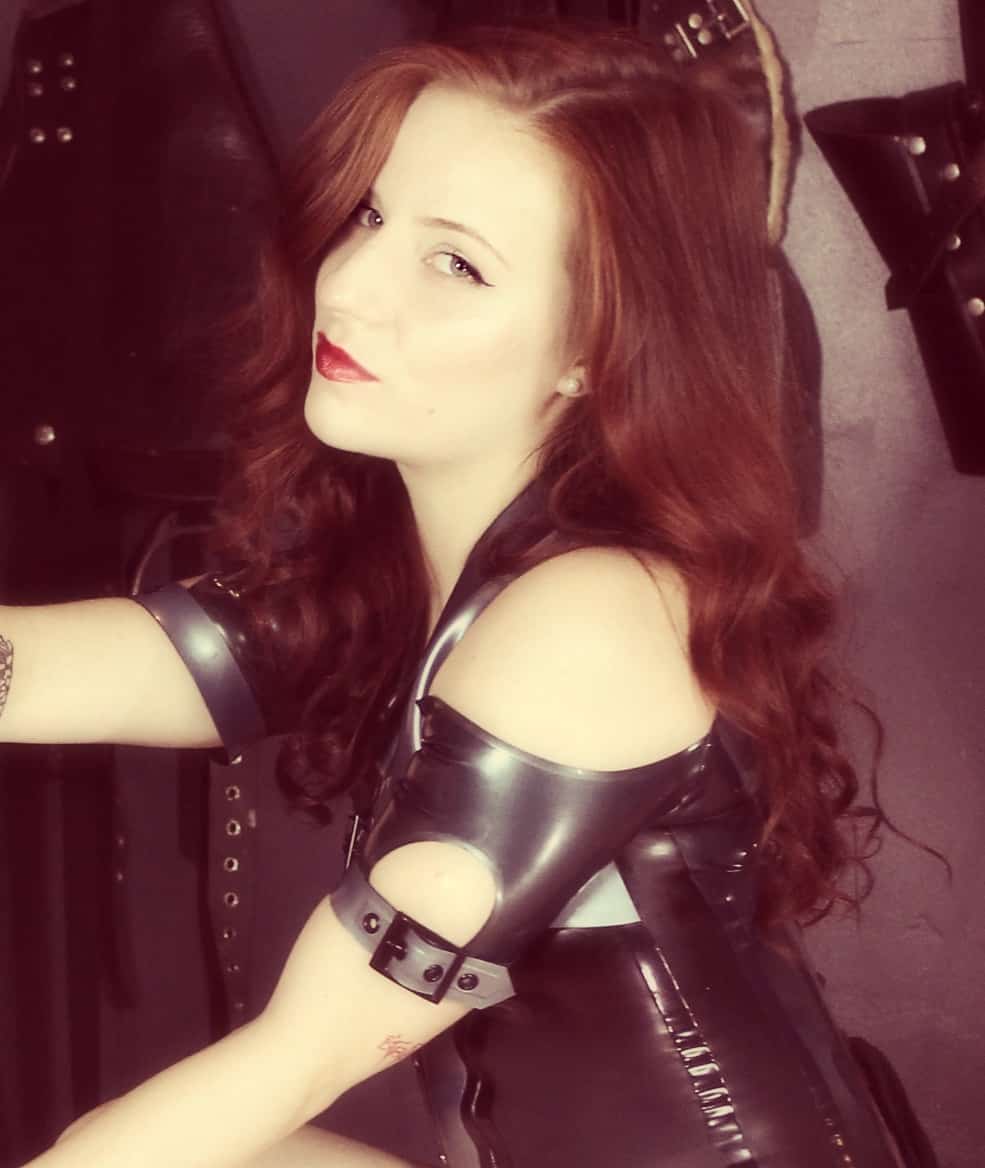 As soon as I am able, I'll be updating my website with my next steps with safety in mind for all parties involved 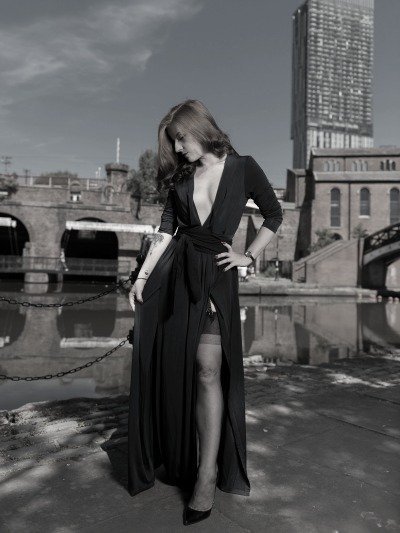 Lola Ruin is a delectably kinky Mistress in Manchester. As a result, she is both the Goddess of your wildest dreams and the Bitch of your worst nightmares. Glamorous and feminine, she is the epitome of the femme fatale. Whatever is it you are seeking for now, once serving Her you will never look back. 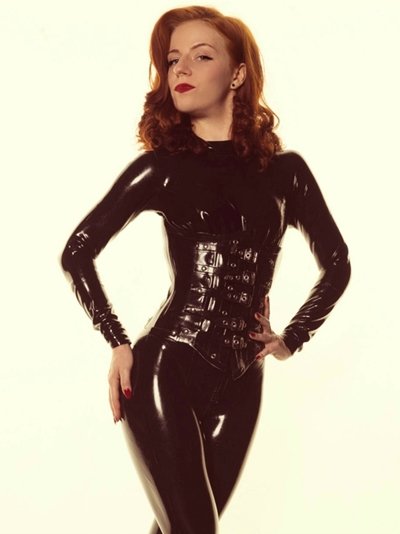 Glamorous and Feminine Mistress based in Tameside, Manchester

A truly unique experience with a sensual femme fatale 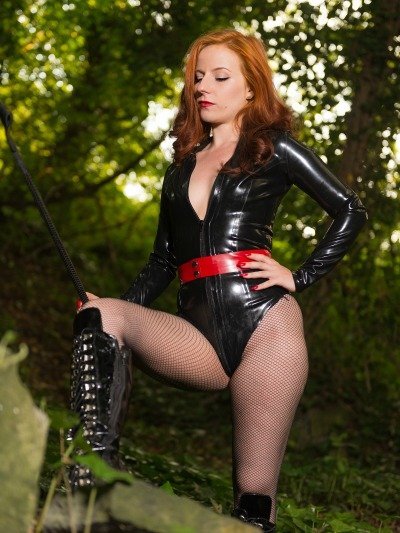 Manchester Domme Lola Ruin has a high level of emotional intellect, which makes her the Perfect Domina. This is paired with a passion for Kink and a love for Creativity in her sessions. Consequently, it’s no wonder why slaves choose her as their Mistress. She loves nothing more than to delve deeply into the FemDomme world with her submissives. As a result, Mistress Lola Ruin has successfully turned her passion for her career into a true art 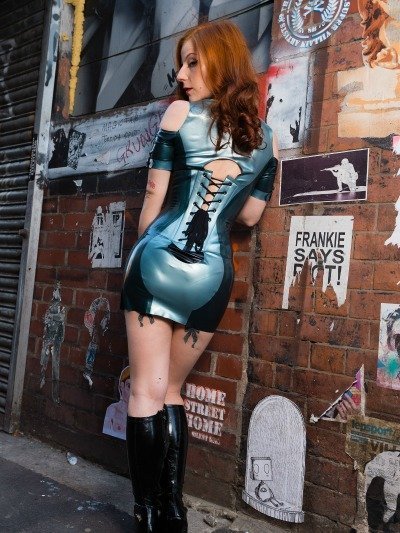 Lola Ruins Manchester Chambers are the height of elegance, style and hygiene. Packed to the brim with kinky tools, which she loves to utilise in her Sensual Domination Sessions. A Venus 2000 milking machine, Tremblr milking Machine, Gigolo Fucking Machine, Rebreather System, Latex Vacuum bed. In addition to this, she also boasts a Toilet Watersports Chair, State of the art Smother Bench. Alongside that, she also has all the usual Whips, Chains, Gags, Canes, Floggers and so on. Her list of kit is truly endless. Of course, not all her sessions even require all these bells and whistles. Mistress Lola Ruin loves nothing more than purely being adored. As a result, slaves travel from far and wide, simply to indulge in some Foot Worship in Manchester.